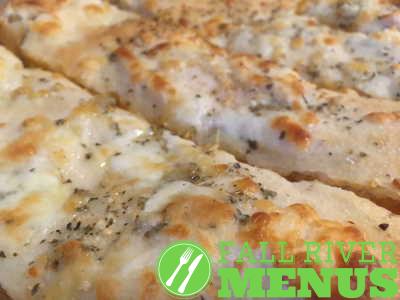 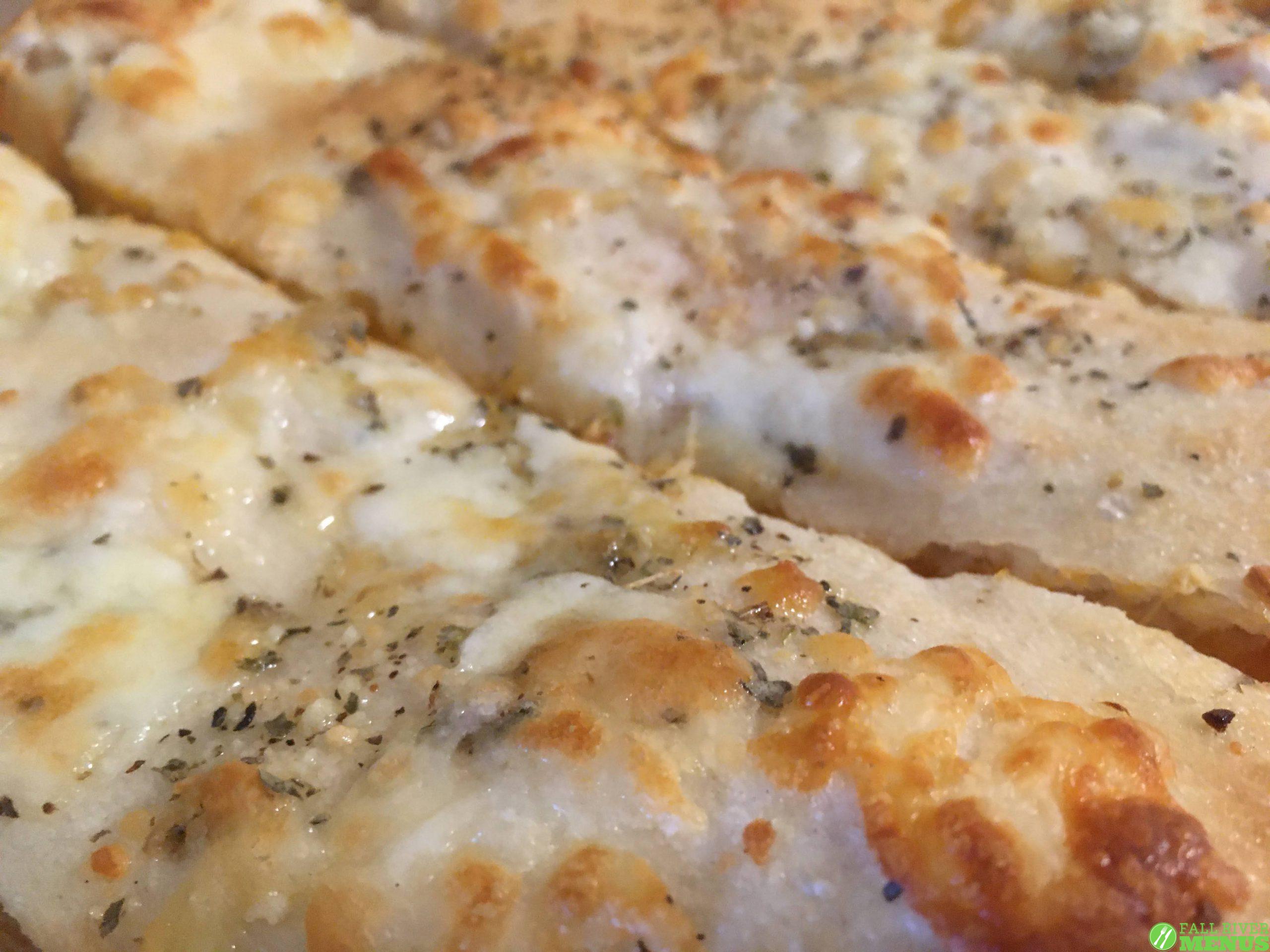 When Dave’s Pizza was under the original ownership, the only size available for pizza was extra-large.  16”.   The new owners have added a small 10” pizza to their menu and the two calzone sizes are following suit.

The total came to a little under $18 for this enormous (and tasty) calzone packaged in one of their 16” pizza boxes. 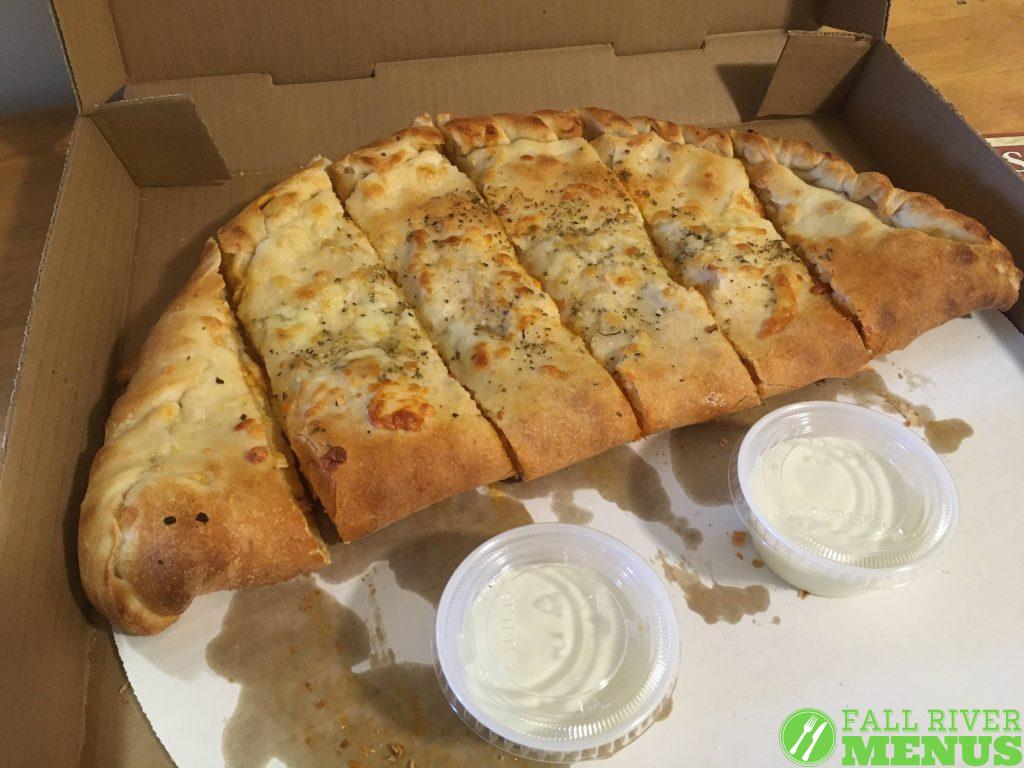 This giant of a calzone feeds about 3-6 people depending on their appetite.  I would need three other people at *least* in order to finish this thing in one sitting.

(If you’re worried by the spots on cardboard, it’s not extra greasy.  It just slid a little in the box when I transported it home). 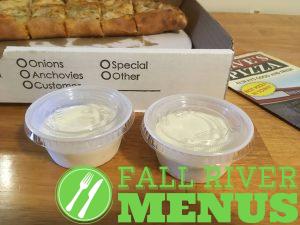 It comes with two blue cheeses.  Extra money for more portions.  I was a tiny bit sad these soufflé cups were only filled a little more than half way.

What can I say?  I like my blue cheese, man. 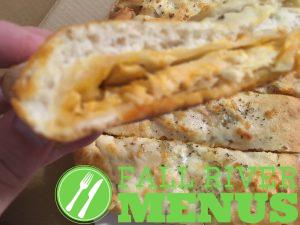 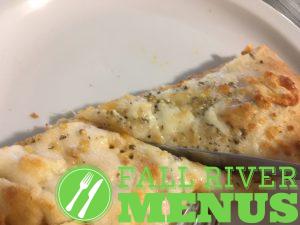 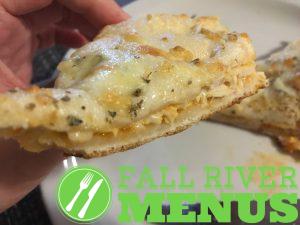 Two slices of this calzone are enough for it’s own entrée.  Even if one of them was an end piece.

Luckily for Dave’s Pizza lovers, it doesn’t seem the new owners have changed food vendors.  I recognize the same flavors and textures in the crust, buffalo sauce, and chicken.  Even the blue cheese is it’s same magnificent self.

It’s not super spicy — it’s one of the milder buffalo sauces in the city, and the cheese mellows it out even more.

I really dig how the edges crisp up.  The handles on each side had a nice, thin crunch to them. 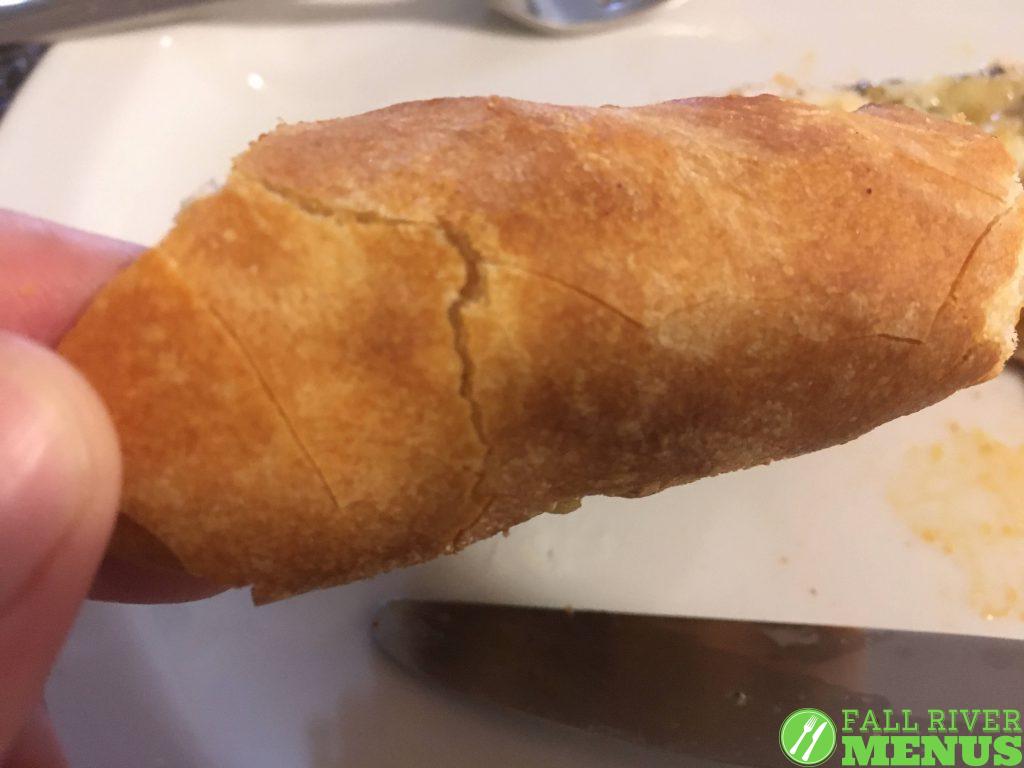 It totally didn’t.  It had a great texture. 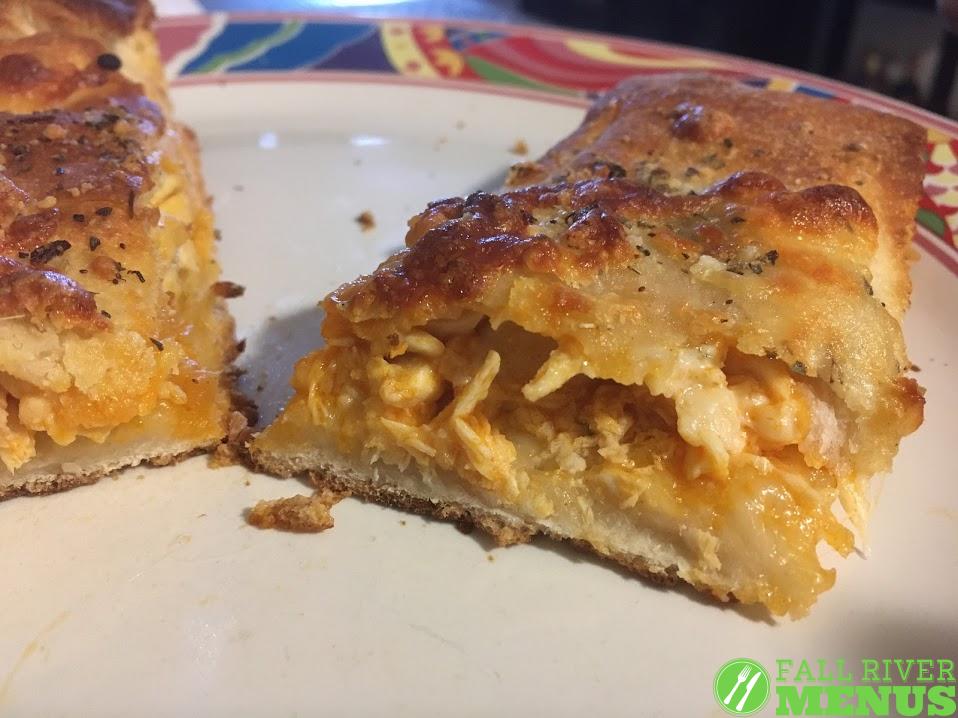 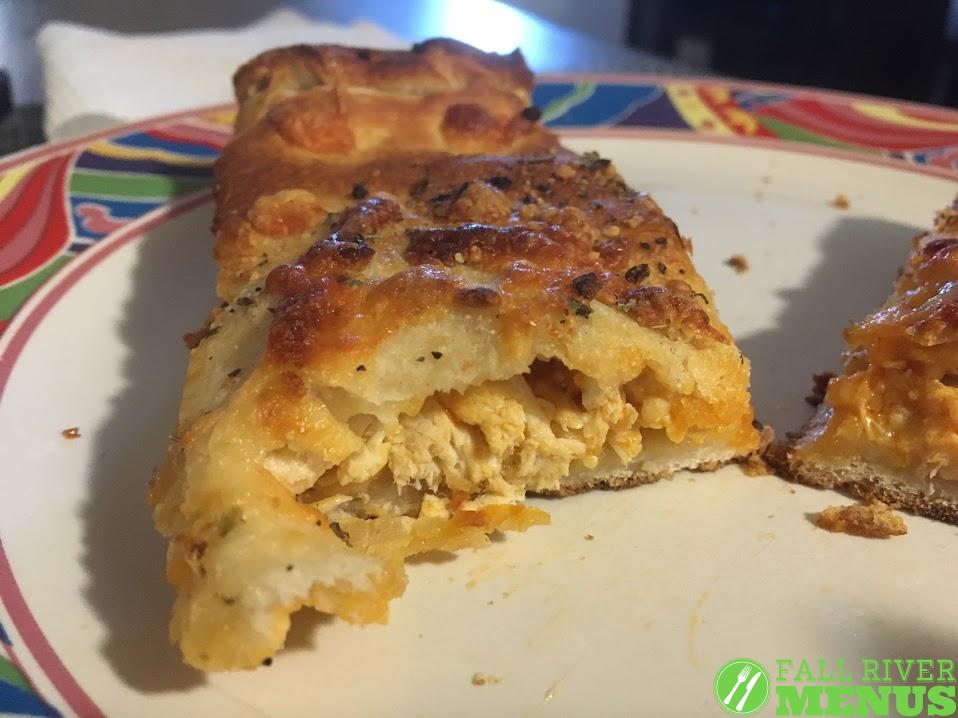 A quick update a day later.

These calzone strips are excellent when reheated in the toaster oven.

If you've tried this dish, rate it at the top of the page!

If you want to remember this dish for later, add it to your Saved items by clicking the save button.

Back to the Dave's Pizza page 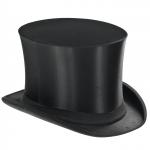